Other destinations with car rental

Find cars at Heathrow airport using Trabber. We search on the best rental car websites to find the cheapest car at Heathrow or any other airport. 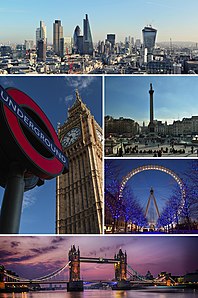